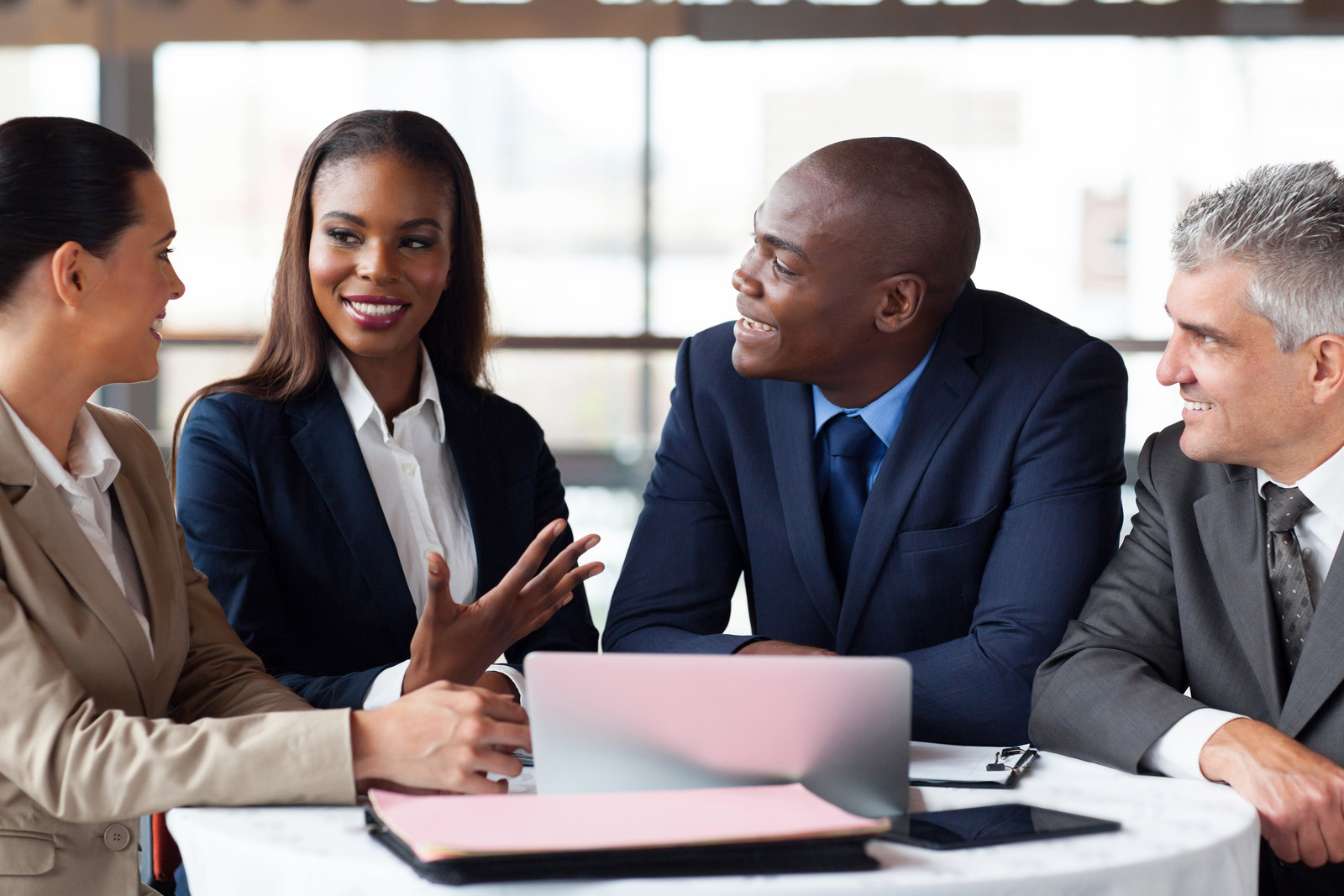 The VUCA world of volatility, uncertainty, complexity, and ambiguity is defining what the current and future global landscape will look like. High performing, agile teams and agile team leaders are quickly becoming the “secret ingredient” for developing agile organizations and organizational success. Through sensing, idea diversity, alignment, collaboration, monitoring and continuous improvement, teams can now achieve unparalleled success. The illustration below demonstrates how management thinking has evolved over past years, with an emphasis on agile teams and team leaders who function with purpose and meaning.

Team agility is the ability of a cross-functional group of people who have the mental flexibility to continually sense, explore and respond to new opportunities with ease, speed, flexibility, surprise and competitive success. In a VUCA business environment, teams must be more than high-performing to win in the marketplace – they also need to be agile.

Characteristics of agile teams are:

Teams naturally reach high performance in 3 to 5 years, but understanding how the brain works and aligning your team development practices with neuroscience, literally fast tracks teams into high performing agile teams in as little as 6 months. 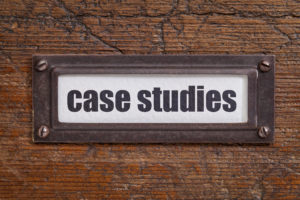 This is the story of how a netball team won the national championships. Although this case study is about a sports team becoming champions, the principles and strategies followed to develop high performing agile teams in business, were applied in this scenario.

Most physical and health related skills optimization for top athletes are usually of a very high standard. These skills are seen as the vocational skills that all top netball players have to master to excel in the game. Developing the vocational skills to execute their jobs well, in the business landscape, usually also are of primary importance to employees. This article will not elaborate any further on the physical and health related skills optimization of this netball team, but will focus on the “secret ingredients” that was added to their preparation, that increased their competitive advantage over their competition, that did not focus on brain performance optimization.

Netball players, like all members of any business team, have to constantly out-think, 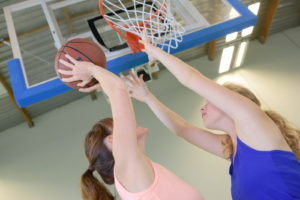 out-learn, out-create and out-perform their competition. They have to make quick, precise decisions in any new and potentially stressful situations in a fast and easy manor. This requires optimum cognitive flexibility to be at the top of their game. Brain fitness therefore, is as important as physical fitness. Unfortunately, developing and optimizing brain fitness and mental flexibility of athletes, seldomly features in their preparation, or is not perceived to be of equal importance as optimizing physical fitness and health. In this case, prioritizing and aligning both the physical and brain fitness of athletes, as of equal importance, became the differentiating strategy in preparing them for the Nationals Championships. Increasing the overall brain agility of players became the “secret ingredient” in their preparation. A neuroscience approach to optimizing the drivers that impact brain performance and neuro-design flexibility was followed, learning mental skills that the athletes have never been exposed to before.

The broader leadership of the netball organization, that consisted of all team coaches, assistant coaches and managers, were trained first in all interventions that players had to do to ensure they understand, support and implement the neuroscience approach described below. Additional to the interventions for players, developing leadership agility was a major focus area for them. Emphasis was placed on empowering coaches and managers to:

All brain-based elements that impact the ease, speed and flexibility with which people learn, think and process information was measured with the Neuro Agility Profile™ (NAP). Subsequently, all players learned sequences and combinations of cross-lateral movement exercises and advanced visual skills training to increase their brain agility.

During the intervention, all participants learned how to develop an agile mindset that consist of attitudes like a growth mindset, creative agility and boundary fluidity that support processing information effectively, synthesize meaning from it, seek improvements, encourage idea diversity from it, be willing to consider information that is at odds with preconceived notions, be more willing to be different (creative agility), take risks and respond effectively in an agile manner to their environment.

During every session time was spent to help the team formulate their purpose and clarify accountabilities aligned with the team’s values, priorities and goals.

Intense effort was made to establish and maintain high levels of mutual trust between coaches, managers and team members.

There is a multiplication effect when following a neuroscience approach to developing and optimizing the brain fitness and cognitive flexibility of individual team members, that enables them to contribute more effectively to continually sense, explore and respond to new situations and opportunities with ease, speed, flexibility, surprise and competitive success.

Does you team have the “secret ingredients” to be a game changing, high performing, agile team who out-thinks, out-learns, out-creates and out performs their competition?